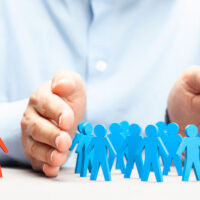 Other Employees Given Preferential Treatment