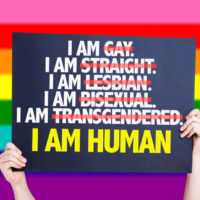 Eleventh Circuit Rules It Is Bound By Prior Case Law